Full circle: how my dream of becoming a translator led me to rediscover and rekindle a lifelong mission

It’s a powerful thing, when someone asks you what you stand for.

Turns out, my core values are pretty rock solid and the list was almost identical to last time:

Tolerance, appreciation of and respect for the rich tapestry of all life (from different cultures to the many incredible ecosystems this planet sustains), human connections, compassion, collaboration, sustainable change. And hope (that one was new, and I blame – or thank – recent world events for helping me see how vital it is). 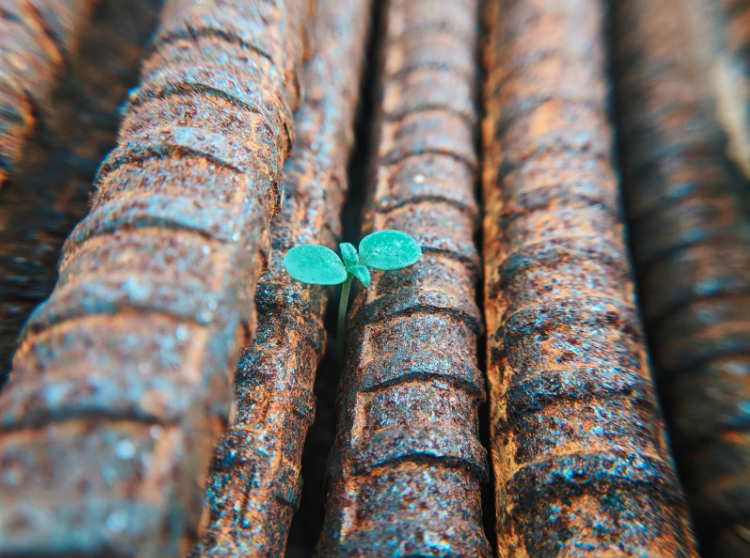 It’s not the first time these concepts have jumped out at me and almost formed a thread that guides me back through the twists and turns life has taken. Over the past 18 months, I’ve inadvertently done a lot of this kind of “personal development” work. I didn’t set out to, but in summer 2018 it was time to admit that freelance life was suddenly looking pretty bleak. My August turnover was less than half that of my worst ever month, yet summer is usually my busiest time! I’d had my head well and truly buried in the sand for too long and, as anyone who runs their own business will understand, that was because my work is inextricably linked to who I am as a person. It was too painful to admit how demotivated I had become, how much pressure I was under and how guilty I felt for not being more successful (yet also always guilty for not spending more time with my children – after all, wasn’t I doing it all for them?!) As my content marketing mentor Lisa Barry said the other day, it’s really impossible to run your own business and not go on some sort of a personal development journey.

Something clicked, and I not only pulled my head out of the sand but stuck it firmly out of my comfortable but stagnant little bubble and out into the world again. After all, my work is about human connections yet I was feeling disconnected from my industry, my fellow translators and even my clients.

Suddenly, inspiration appeared everywhere I looked. I started soaking up advice and ideas from online groups, exploring new CPD opportunities, feeling excited about ways I could reinvigorate my career. I embarked upon a year-long mentorship programme with translator/coach Laura Fontaine de Ghélin and, in early 2019, had the light bulb moment of my freelance career. I wouldn’t be able to grow my business the way I wanted and my family needed me to until I reconnected with my core values and started working with clients who share those values. I had to return to a yearning I had always felt, the need to make a difference.

One of the coaching exercises transported me back to primary school, where I flitted between ambitions of becoming a conservationist, marine biologist or nurse. Later, as it dawned on me that science didn’t come as naturally to me as I’d hoped, I simultaneously discovered that I had a gift for learning foreign languages. It never felt like work. Whilst my classmates grumbled about the torture of role play and grammar exercises, to me it all felt like a fun game! And so I came to reluctantly abandon my hopes of entering a career in a caring profession or working to protect the environment, and left school with A-levels in French, Spanish and German. That’s it… not exactly a “balanced” set of qualifications, but by then I had such a thirst for discovering new words and cultures that it never felt odd to me.

I jetted off for six months in Mexico and then back to the UK to spend four mostly-happy years learning more about the history, politics and culture of France, Francophone Africa, Quebec, Latin America and Spain. I spent a wonderful Erasmus year abroad in Bilbao with people from all over the world. Yet all the time I was aware that I wasn’t exactly sure where a language degree would take me. I never felt drawn to any of the graduate schemes others were applying for. I convinced myself I wasn’t good enough for the likes of GCHQ. I left uni with the intention of gaining experience in the charity sector, believing that was the right path for me. That, or perhaps teaching languages to primary children. I landed a temp job for Ofsted and then a project admin position for Citizens Advice, loving every moment of working with the compassionate people I met during my time there. But languages called me back and a year later I was back in a lecture theatre, completing an MA in Applied Translation Studies whilst continuing to work for the charity part-time.

None of it felt like a plan at the time. Probably because it wasn’t! Ironically, the period I probably considered most carefully was my three-year stint in translation project management, yet this led me further away than ever from what I stand for. It was a sensible first step into the language services industry and a brilliant foundation, cementing all my MA knowledge and providing me with an amazing breadth of practical experience. At first, I thrived.

Later, however, the stress and anxiety I’d kept at bay throughout my formative years finally got the better of me. I had taken conscientiousness to a ridiculous level and become a workaholic, blinded by a need to stay in the office just a little longer, tick one more task off the to-do list, prove my worth… But it never felt like enough. A year later, I handed in my resignation and bit the bullet, going it alone. I was lucky enough to have contacts and started receiving work straight away. Off I went. Never stopping to reflect or plan anything beyond one simple goal: “to be a professional translator”. To translate for a living. That was my dream, after all. Right? 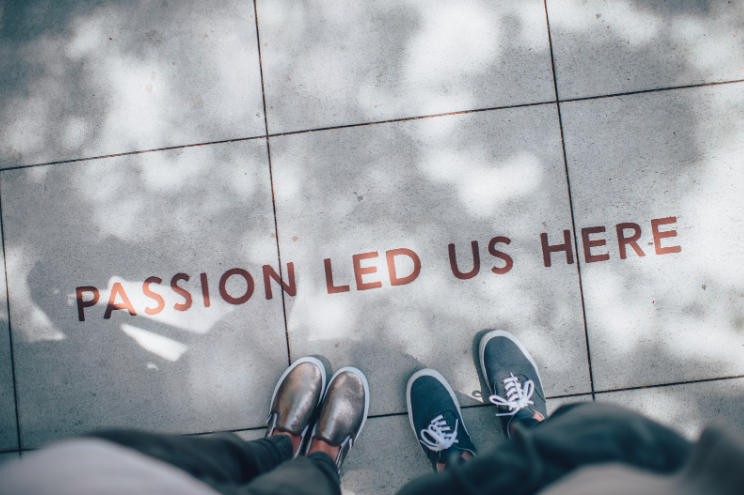 Two children and hundreds of thousands (millions?) of words later, and I have never regretted that decision. But only by floundering a little and being forced to get back in touch with what I was passionate about before translation became “my thing” have I realised that translation is not actually enough. It isn’t the finish line. It’s the craft that chose me, rather than the other way around, and that will enable me to create a ripple effect by helping those who share my values to spread their message to a wider audience. Translation allows me a way to make a difference, by bridging linguistic and cultural gaps to ensure that my amazing clients can make their own difference in the world.