a substantial change in perspective,
especially one which affects a group or society at large, on a particular issue. 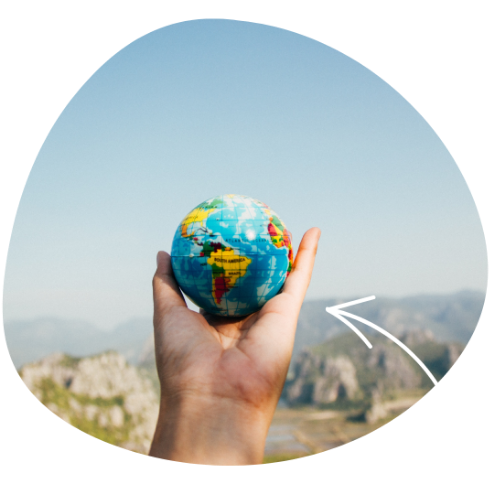 It will take governments, corporations, civil society and individual action to tackle the climate emergency, regenerate the Earth and provide a fair, healthy future for everyone and everything that calls our planet home.

We need people all over the globe to collaborate and communicate to make positive change happen. As an ethical translator, that’s where I come in. 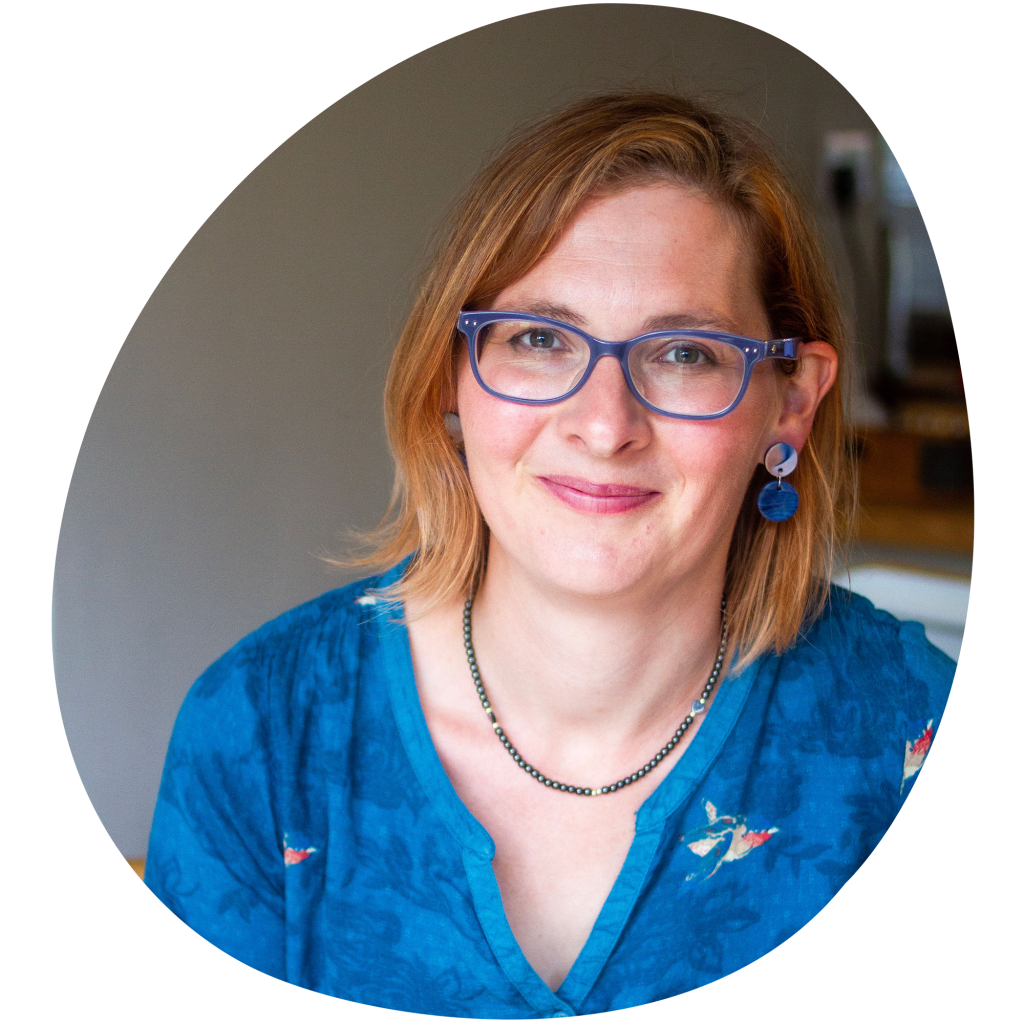 Sea Change intertwines a love of languages with a passion for the planet we all call home.

When I was 11, my French teacher told me I had a “gift for languages”, and sure enough I ended up leaving school with three language A-levels.

Inspired by my ab-initio Spanish teacher’s time in Paraguay and her infectious love for Latin American history and culture, in 2000 I set off for a six-month voluntary placement in Mexico.

After an undergraduate degree in French and Spanish, with time spent living in Lille and Bilbao, I struggled to choose between pursuing a career in education, the charity sector or translation.

After a year working for a national charity, the MA in Applied Translation won and I found myself on an internship at the United Nations in Vienna, giving me an insight into how international organisations operate.

Next came three years as an in-house project manager and then over a decade working as a freelance French and Spanish to English translator for agencies and direct clients.

But that’s only half the story. To really understand where Sea Change came from, we need to travel back a little further, to my childhood dream of becoming a marine biologist.

I dreamt of spending my days studying the world under the sea or working for Greenpeace or WWF. All I wanted to do was play a part in changing things for the better.

As I got older, I convinced myself that science wasn’t my strong point. I found languages both easy and exciting, so that was the path I took.

I could write all day about why I think language learning and cross-cultural communication are so important. But also about how and why I now want to use my skills and experience to help my clients bring about positive change.

Read more about how I circled back to my eco warrior roots and started focusing on translation for sustainability professionals, partly thanks to becoming a mother, in this blog post.

I passionately believe in the power of words as a force for good. I also care about the purpose of the words I translate.

My dream as an ethical translator is to convey the messages and ideas of the world’s changemakers.

What does that mean in practice?

It means that, as a sustainability specialist, I actively seek out clients striving to solve the world’s social and environmental injustices.

I also place ethics at the heart of my interactions with my fellow freelancers.

I’m careful to make sure everyone is treated fairly whenever I outsource to colleagues.

It means I believe that working together is always better.

I help my clients work in multilingual teams to reach their goals and build bridges between different cultures.

I work with other linguists for changemakers who share my values and have the expertise and experience necessary to support my clients.

As businesses operating in the world of sustainability, we have to practice what we preach. Here are just a few of the ways I make sure my business is having a positive impact:

Ready to start making a difference together?

TELL ME MORE ABOUT YOUR PROJECT

You need someone who cares about your mission as much as you do. With me, you’re in safe hands.

I believe in the power of teamwork when it comes to translation for positive change.

That means I want to fully understand the projects I’m working on to produce the best possible results, so I’m not afraid to ask questions.

But don’t worry, I’ll never bombard you with emails.

For an insight into my process, check out my FAQS page

And if you still have any questions, just send me an email.

‘Kate works to very high standards, communicates well, delivers on time, and like a true pro she actively seeks feedback. Her commitment to and passion for translation shine through and make her an absolute pleasure to work with.’ 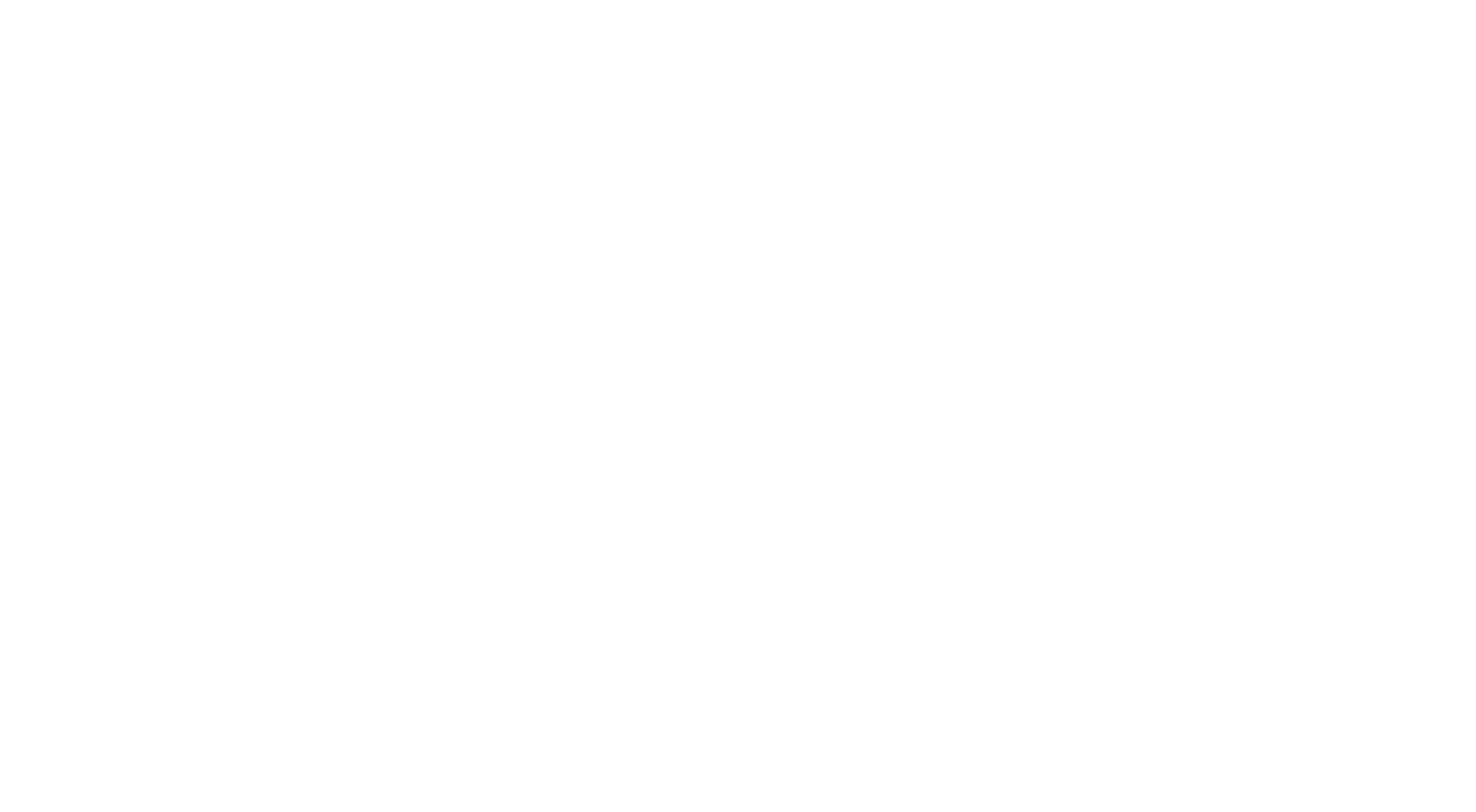 Translator, copy editor and proofreader in the luxury sector

The woman behind the business.

Learning languages has taken me far and wide, with time spent living in France, Spain, Austria and Mexico. But life’s twists and turns have now brought me to my home office in the beautiful countryside near York, in the UK.

When I’m not excitedly making plans for Sea Change or working on a client project, you’ll normally find me out in the big wide world.

I love getting lost on long walks in the countryside and having adventures or relaxing with my children. I’m getting to grips with a more sustainable family life, getting involved in local action and happily spending hours working on my homegrown veg.

I devour any environment-related books and documentaries or foreign-language TV and film, and always enjoy catching up with further training, often alongside my fellow members of the Yorkshire branch of the Institute of Translators and Interpreters.

It’s a fantastic way to expand my freelance network whilst keeping my skills as an ethical translator sharp.

Now you know all about me, I’d love to hear from you.